The text of the question

all the armed forces and militarily organized bodies refer to the decree of the Minister of Defense of 16 September 2003, published in the Official Gazette of 17 October 2003, n. 242, which establishes the “list of imperfections and infirmities that are the cause of non-suitability for air navigation services and criteria to be adopted for the assessment and evaluation for suitability”;

in addition, the Air Force and all forces equipped with flight departments such as the armed forces, police forces and firefighters, during the external or internal selection, require that candidates to be employed on fixed or rotary wing aircraft must correctly comply with the parameters dictated by the aforementioned decree and must also be subjected to a visit at the Aerospace Medicine Institute of the Air Force (IMAS); in particular, in article 21, the imperfections in the field of ophthalmology are listed, specifically letter g) establishes that refractive surgery, under certain conditions, is allowed for staff on duty with the exception of pilots and navigators;

this choice made in 2003 was most likely made on the basis of refractive eye surgery techniques of the time, with an exclusive view to enlisting in the Air Force and the decree, in fact, is calibrated almost exclusively on the selection of pilots or navigators of high-performance aircraft in use only by the Air Force;

the standard, to date, does not take into account medical advances, with particular regard to modern refractive surgery techniques defined as PRK and “non-incisional” Lasik, now accepted in various armed forces internationally, including NASA, thus limiting our aspiring candidates , including potential pilots who would be employed only on low performance aircraft or helicopters and almost exclusively with “multi crew” crews, 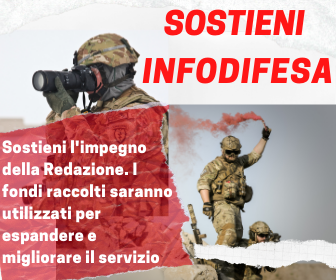 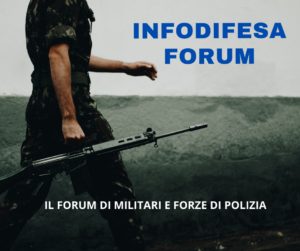